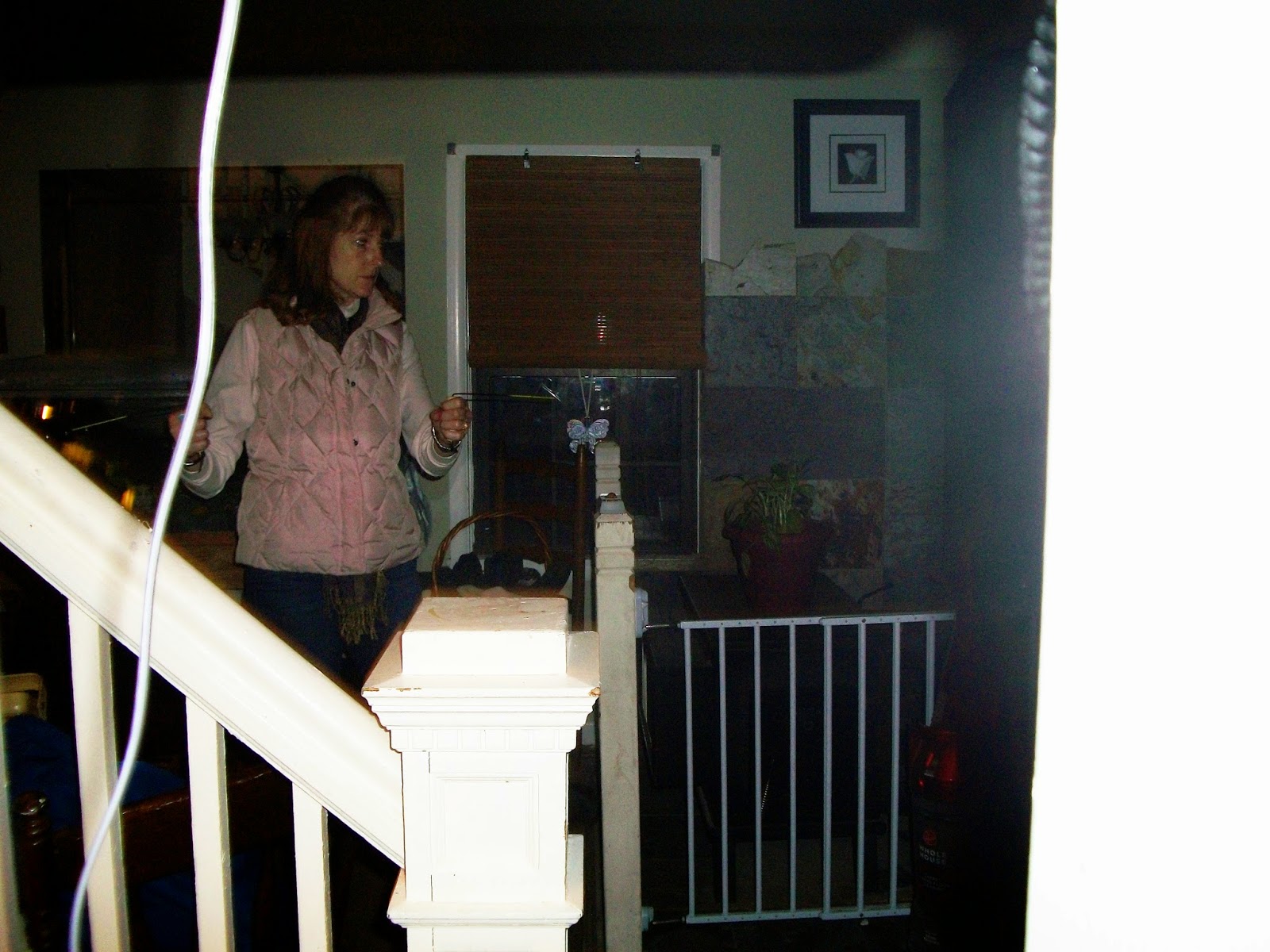 “We dance round in a ring and suppose, but the secret sits in the middle and knows.” (Robert Frost)
Posted by Robin M. Strom-Mackey at 6:53 AM